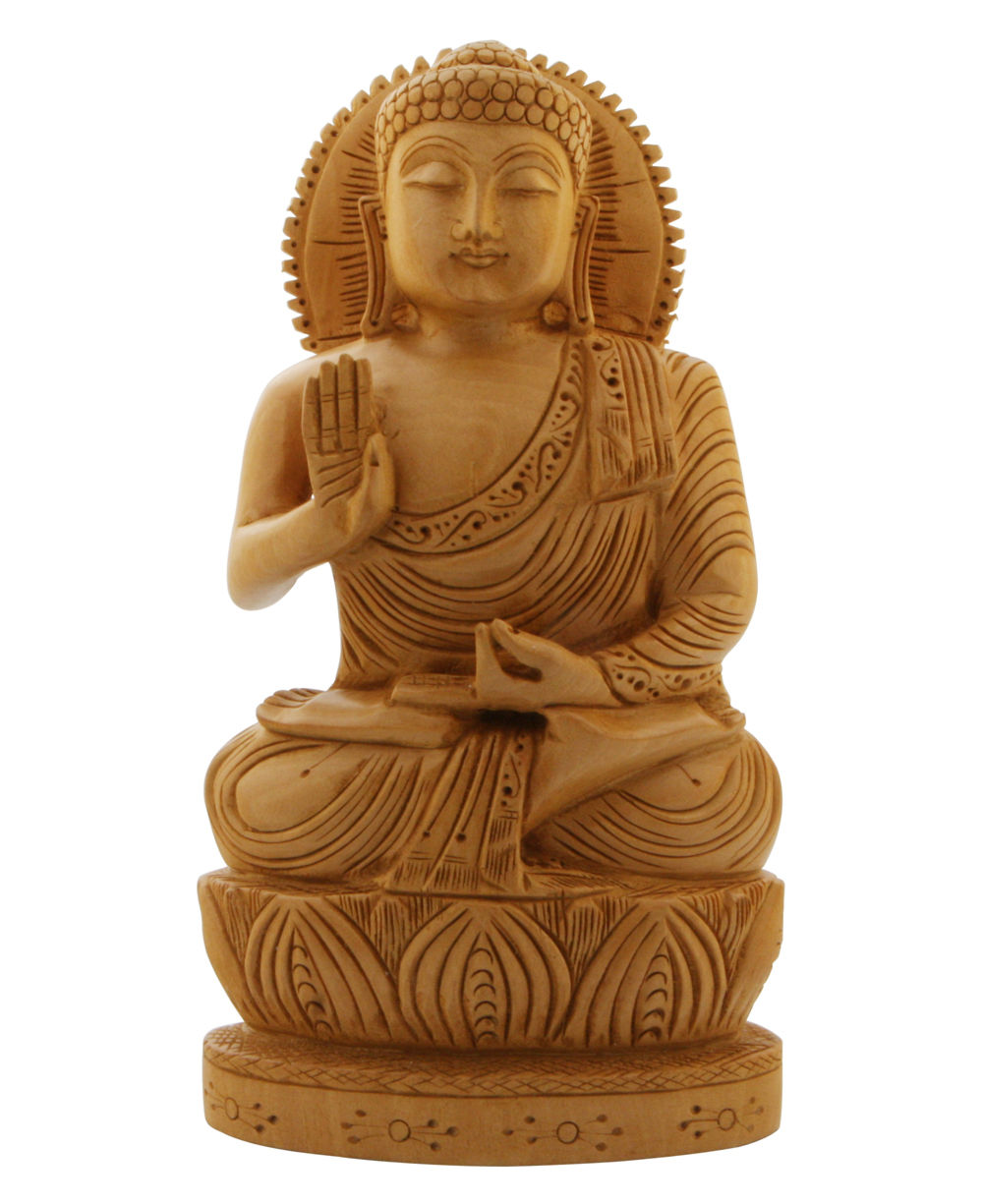 Ikkyu and the Bones of the Buddha Statue

Once, Ikkyu was staying in a temple. The night was cold and there were three wooden Buddhas in the temple, so he burned one Buddha to warm himself.

The priest in charge of the temple woke up and noticed something was going on, so he looked to see what Ikkyu was doing.

The Buddha statue was burning and Ikkyu was sitting there warming his hands over the fire.

The priest got angry. He said, “What are you doing? Are you a madman?—and I thought you to be a Buddhist monk, that’s why I allowed you to stay in the temple. This is profane.”

The priest was so angry that he couldn’t listen. He said, “You are a madman. You simply get out of here! You have burned Buddha.”

So Ikkyu started to poke the burned Buddha with a stick. There were ashes; the Buddha was almost consumed by the fire.

The priest asked, “What are you doing?”

Ikkyu said, “I am trying to find the bones of Buddha.”

So the priest laughed and said, “You are either a fool or a madman. And you are absolutely mad! You cannot find bones there, because it is just a wooden Buddha.”

Ikkyu laughed. He said, “Then bring the other two. The night is still very cold. I haven’t burned the Buddha. I’ve burned a wooden statue. And you called me the crazy one.”

What can we take from this? Is it just a funny story? Maybe.

I think it represents iconoclasm.

When we give a statue of the Buddha that much respect, we are doing what the Buddha said not to do. He said that the Dharma is what really matters, not him.

Historically it seems that the Buddha rejected the Guru/disciple teaching method. He often said, “You should think for yourselves.” And I think that is important to remember.

After his death, many branches of Buddhism did adopt the Guru/disciple method. They would probably do well to read stories like this one.

If you enjoyed this post, feel free to make a donation here. I’m a struggling writer and every little bit helps, even just a single dollar.

Daniel is a union labor activist by day and a meditation teacher by night. View all posts by Daniel Scharpenburg

3 thoughts on “Ikkyu and the Bones of the Buddha Statue”

The Suffering of Covid-19